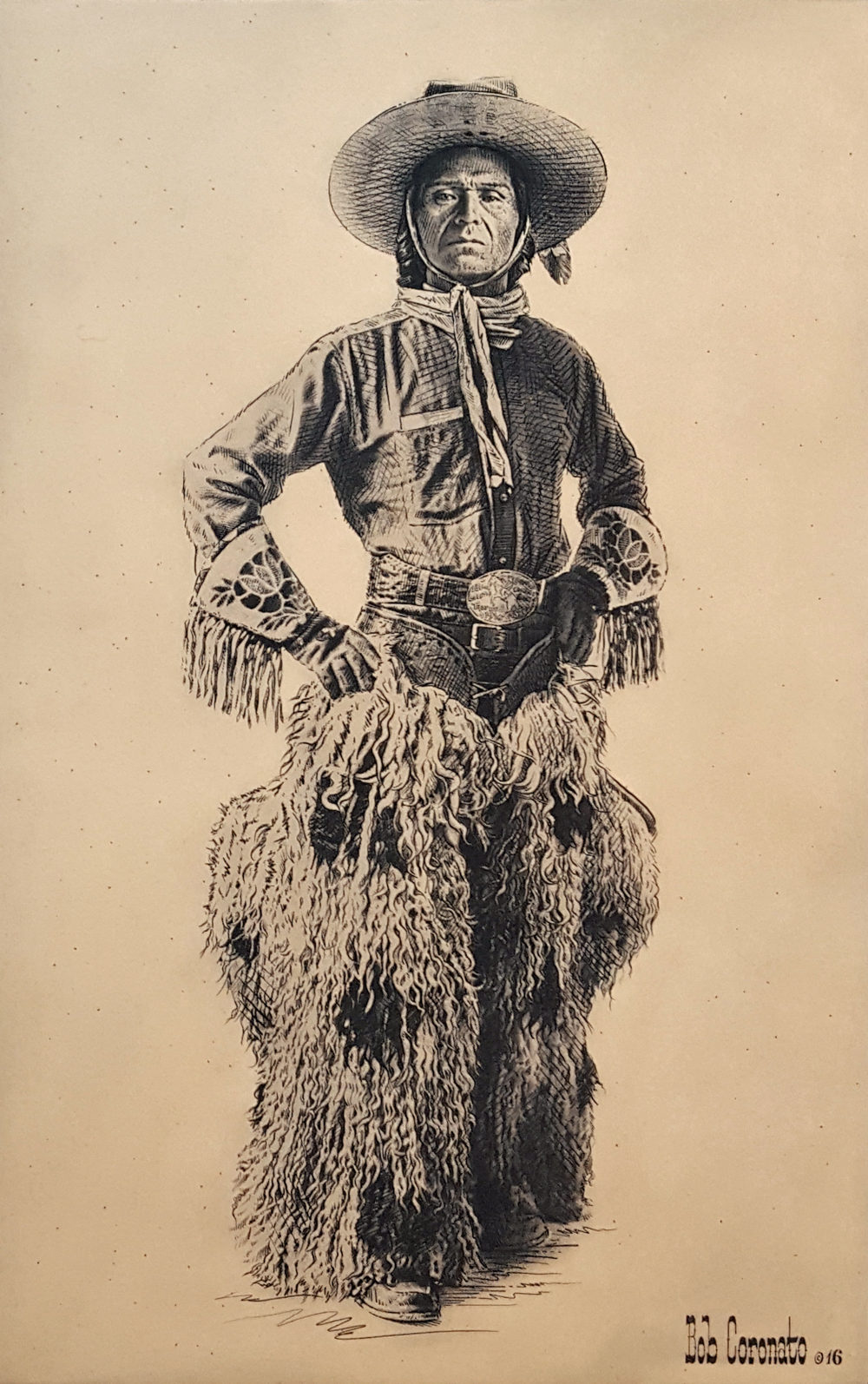 "He fought with Chief Joseph...escaped the U.S. Cavalry to join Sitting Bull and returned years later to beat the cowboys at their own game. At age 53, he became the first American Indian to win the World Saddle Bronc Championship and was crowned the All-Around Cowboy at the Pendleton Round-Up in 1916."