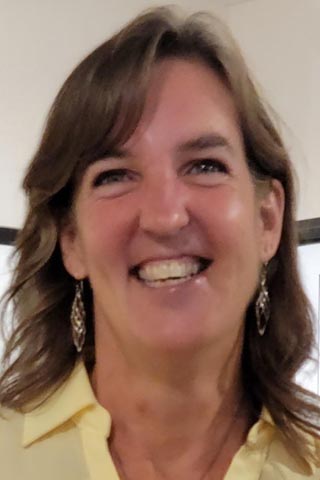 Jennifer L. Anderson is a book artist and printmaker working in many of the printmaking disciplines, primarily intaglio, relief printing, and stone lithography. She has exhibited throughout and and her work is in private collections nationwide. In 2010, was awarded a residency at the KALA Art Institute in and was also selected as presenter at Printopolis, in . Anderson was an Artist Member of Two Rivers Printmaking Studio, White River Junction, VT, from 2001-2008 where she also taught book arts and printmaking and served on the Board of Directors. has been a resident artist at the , a member of the California Society of Printmakers, and was most recently inducted into the Carmel Art Association and the Boston Printmakers as a new member. She currently works out of her home studio where she also tutors and teaches art to students of all ages and levels.

has a BFA in Printmaking from the and continued with graduate course work in printmaking and education from and the . She is currently studying to be a Great Books Scholar