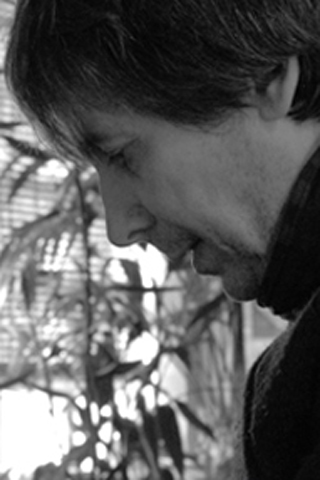 Venancio Arribas was born in Madrid, Spain in 1954. He began his studies of etching and engraving at the School of Applied Arts & Artistic Offices in Madrid, alternating his classes with the works of several engravings. His works have been shown in several Cultural Centers during the years 1979-1981, enabling him to publish a series of etchings and aquatints illustrating the text of Gregory Maranon for the Book of Toledo.