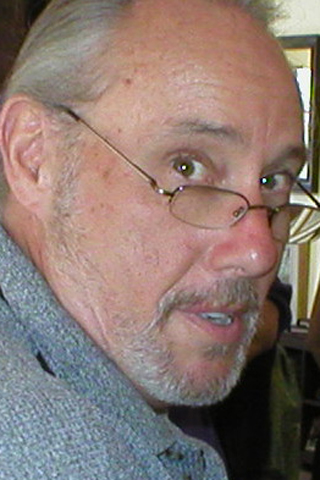 Sort by Popularity
12 Per Page