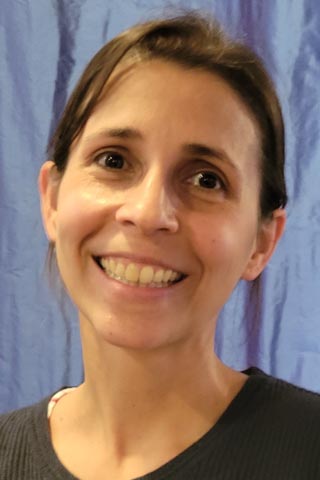 Ximena de Leon Lucero studied at the Escuela Nacional de Bellas Artes Prilidiano Pueyrredón, Buenos Aires, Argentina. In 2002, she settled in Paris to work in the engraving workshop "Contrepoint (ex 17, S.W. Hayter Atelier), the following year she became an assistant of the same workshop, and continued in this position for another five years. In 2009 she started to work at the Cité Internationale des Arts in Paris. She currently teaches at atellier Sobre Papel in Vincennes and works in her private studio in Brittany. She has participated in multiple exhibitions in different countries: Italy, Denmark, Spain, Japan, United States, France, Belgium, among others. In 2013 she earned a nomination for the Grand Prize (reward for a young writer) in Paris and her work "The Goodbye" received the Prix JEAN

Sort by Price: High to Low
12 Per Page
Prev
1 2
Next
Subscribe