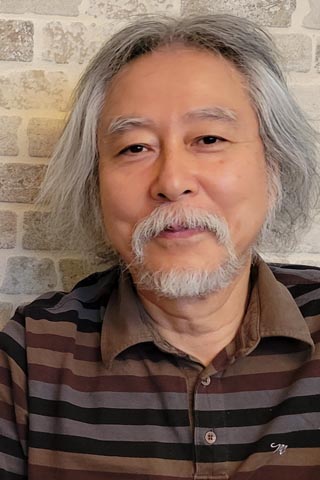 Mikio Watanabe was born in 1954 in Yokohama, Japan.He completed his studies in Tokyo in 1977 and settled in Paris, where he learned engraving techniques at the Atelier 17 in Paris.Since 1981, Mikio Watanabe has focused on mezzotint and his works can be found in many public collections including Bibliotheque National in Paris, the Central Academy of Art, Kuala Lumpur, the New Orleans Museum of Art and the Ekaterinberg Museum of Fine Art, Ekaterinberg, RU